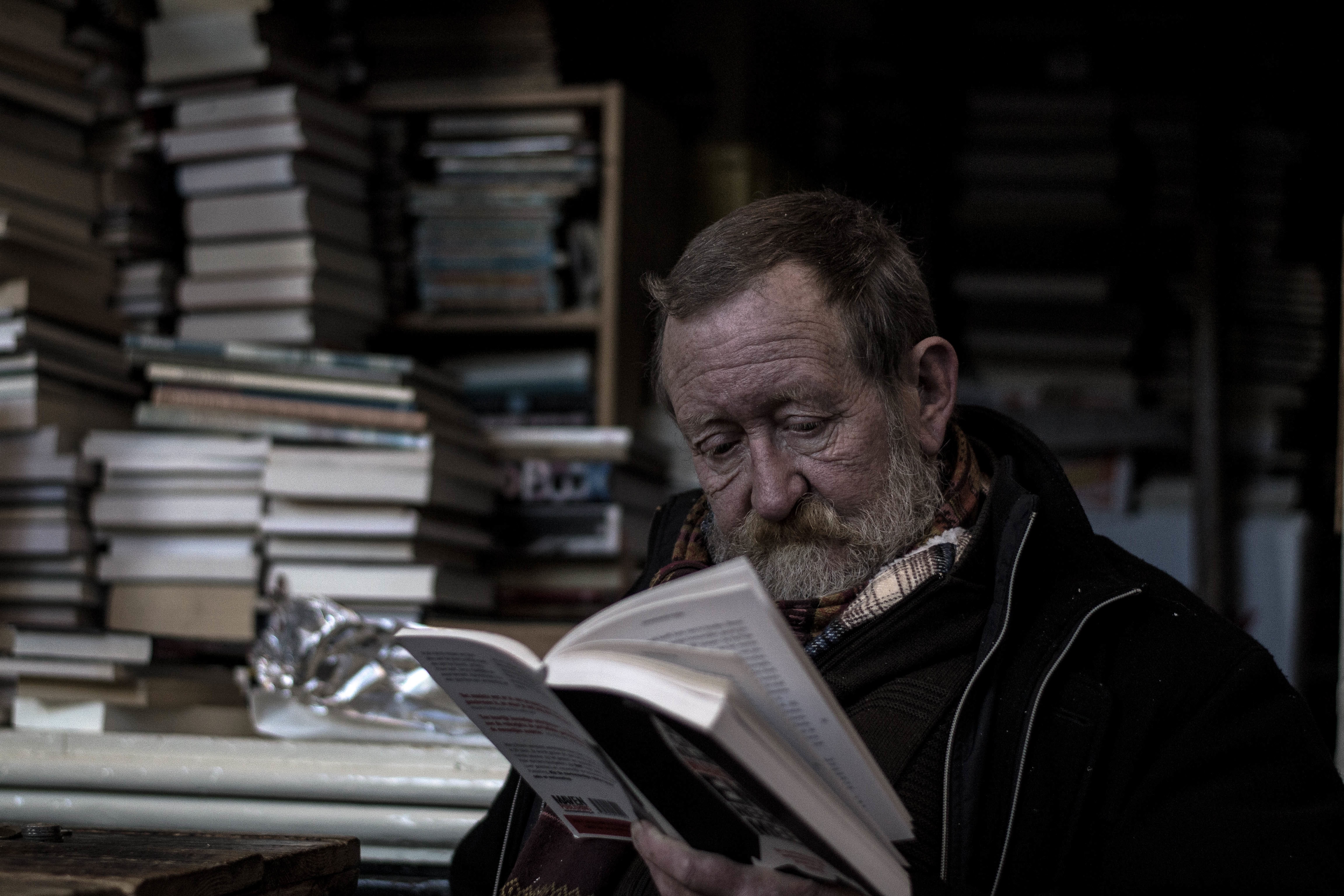 Luke begins his gospel letting us know that he is writing an “orderly account” of what happened. He acknowledges that others have done the same thing. He tells us that he relied on “eyewitnesses and ministers of the Word” (1:2). He “followed all things closely for some time past” (1:3). And he’s writing “that you may have certainty concerning the things you have been taught” (1:4). Greek grammarians tells us this is some of the finest, most sophisticated and educated Greek recorded in the NT. Luke seems to be tipping his readers off to his careful research methods and the priority of historical accuracy.

Skeptics will claim that the story of Jesus is one that over time became embellished through oral tradition, that the gospel writers rigged the story to make Jesus out to be a little greater than he was in reality, that ancient readers latched on to these myths and legends, tweaked the original writings, and that as people were further removed from the events themselves, these stories were construed as reality. Throw in the easily falsifiable but still popular claim about Constantine choosing which legends to keep and call “Scripture” and which ones to throw out, and presto, Christianity was born.

We cannot address each of these claims here. But it’s clear that historical accuracy was a priority for Luke. We see this in the opening verses of chapter 1. In chapter 3, Luke does it again. Here he dates the beginning of John’s ministry in a way that may seem like overkill. He says:

Luke 3:1 In the fifteenth year of the reign of Tiberius Caesar, Pontius Pilate being governor of Judea, and Herod being tetrarch of Galilee, and his brother Philip tetrarch of the region of Ituraea and Trachonitis, and Lysanias tetrarch of Abilene, 2 during the high priesthood of Annas and Caiaphas, the word of God came to John the son of Zechariah in the wilderness.

Luke is doing a couple of things by painstakingly including these details. Primarily, he is pointing to John’s ministry as the return of prophetic ministry in the tradition of the Old Testament. We often read things like “In the year of _____, during the reign of ______, after the _______, during the time of ______.... the Word of the Lord came to ______.” Luke is making a statement about the significance of John’s prophetic role by including these details in this way.

He is also establishing himself as a credible writer who conducts careful research and spends his time gathering factual details to support his work. If any one of these details was off, Luke’s work could be accused of being unreliable. But he did his homework. He included all the facts and details, and he showed his readers that he is a writer concerned with historical realities. He doesn’t bother himself with legends or myths. Anyone alive at the time of Luke’s writing could do their own research and confirm whether every detail was true or not. Legend is not concerned with such historical accuracies. Luke mentions names and places in Jesus’ ministry so that anyone can go to those places and talk to those people and see for themselves if what Luke claimed really happened or not. His bibliography is spread throughout his book rather than at the end.

It’s also worth mentioning that all of the names and places he mentions have been verified outside of the Bible through archeology and historical writings from the first century. Interestingly, until recently the only historical evidence we had for a “Lysanias tetrarch of Abilene” was from around 34 bc, mentioned by Josephus. Of course skeptics had a field day with this, claiming that Luke was mistaken. But now we have inscriptions from a later time period referring to a Lysanias who ruled as tetrarch of Abilene. The “lack” of external evidence (versus “contrary” external evidence) is an argument from silence, so the skeptics’ argument was weak to begin with. But the presence of external evidence, as we now have, is hard to refute without getting pretty creative. So Luke, not surprisingly, was sharp on his details, names, dates, and places in Luke 3.

Let that build your confidence that God’s word is reliable. If God is truly omnipotent, does he not possess the ability to ensure that everything he intends to be in Scripture will be there, without error? If he is too weak to preserve a reliable record of himself, his dealings with people, and his redemptive activity, is he worth looking to for redemption? The example from Luke 3 is a clear evidence that Bible writers are concerned with historical reality. They may not always be concerned with historical technicalities (although Luke seems to be), but they are concerned with facts and reality. Has anything caused you to question the reliability of the Bible? Let’s talk about it.