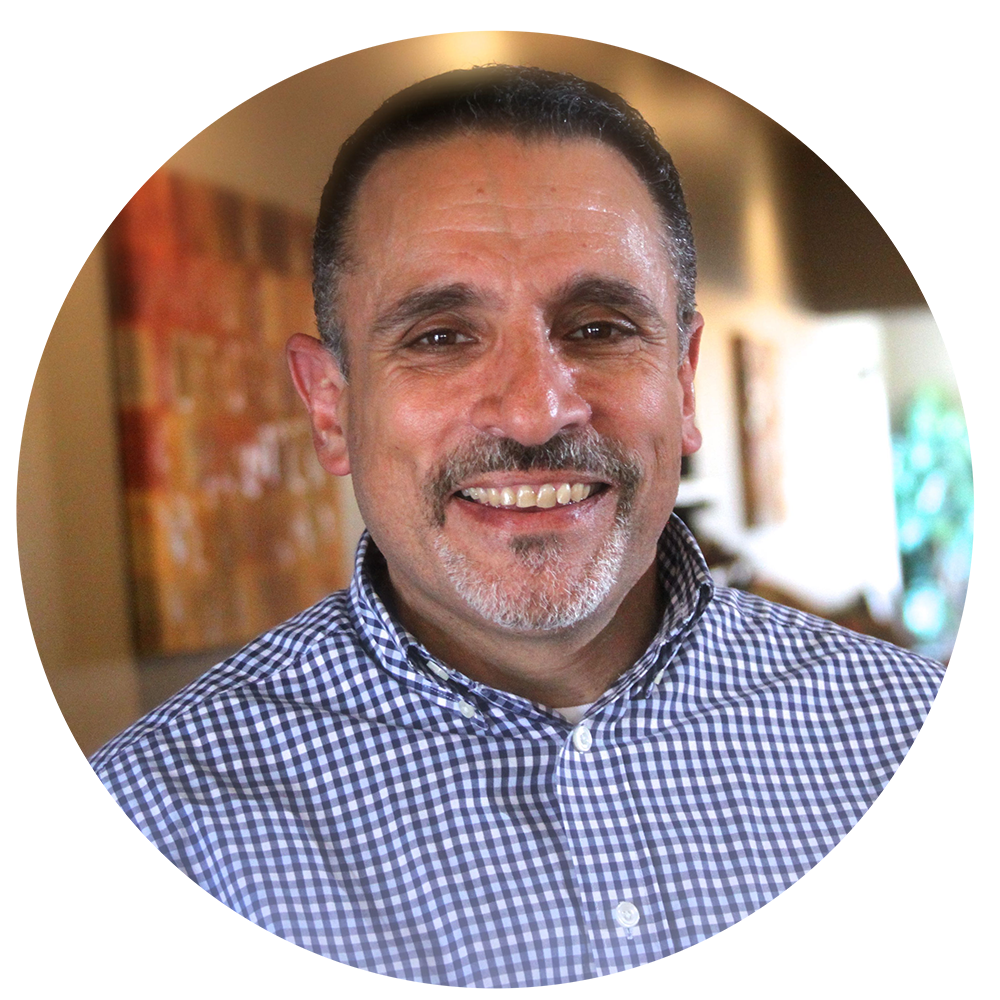 Billy grew up in Los Alamos, NM and received a BBA and MBA from New Mexico State in Las Cruces. He went on to work for Shell Oil in New Orleans where he married Jan in 1986. He resigned from Shell to serve as an Associate Pastor at Lakeview Christian Center in New Orleans for 6 years. Since 1993, Billy has served as the Senior Pastor at Sovereign Grace Church in Midland. Billy and Jan have three sons: Will, Micah and Joshua. 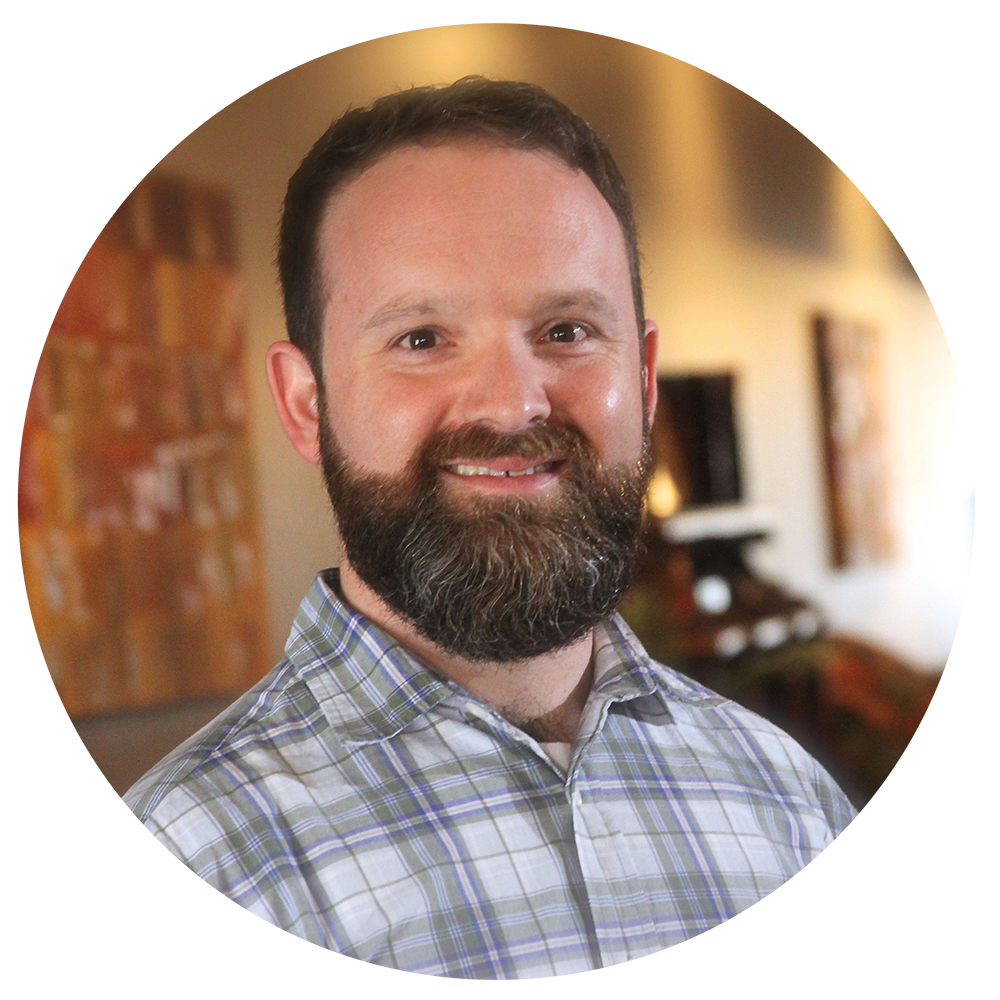 Allen was born and raised in New Orleans, LA. He moved to Midland, TX in 1999 and began attending SGC. He has worked as a Registered Nurse since 2001 formerly at Medical Center Hospital and now at Healthsouth Rehabiliation Hospital. Allen received a Bachelor’s of Science in Nursing in 2003, attended the Sovereign Grace Pastors College in 2009/2010, and is currently working on a Masters of Divinity through The Southern Baptist Theological Seminary. Allen has been a pastor at SGC since 2010.  He has been married to Dannette since 2001 and they have two sons: Benjamin and Andrew. 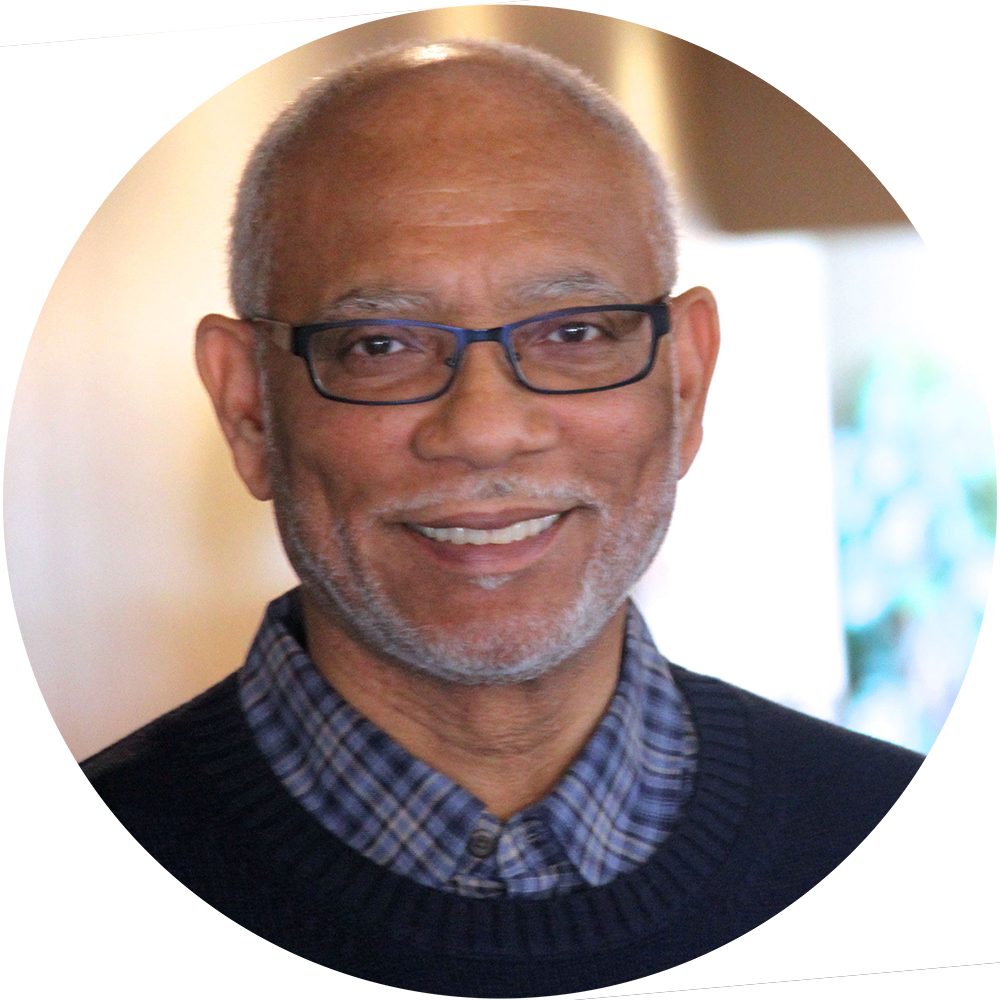 Hugh grew up in Jamaica and move to the United States in 1973. He received BS and MS degrees from the University of Arizona. He has lived in Midland since 1980. Currently, Hugh is the Senior Hydrologist for Arcadis, Inc., a company he’s been with since 1980. Since the mid-80s, Hugh has served as an elder at SGC and held various roles.